Oxygen for the soul, visualized 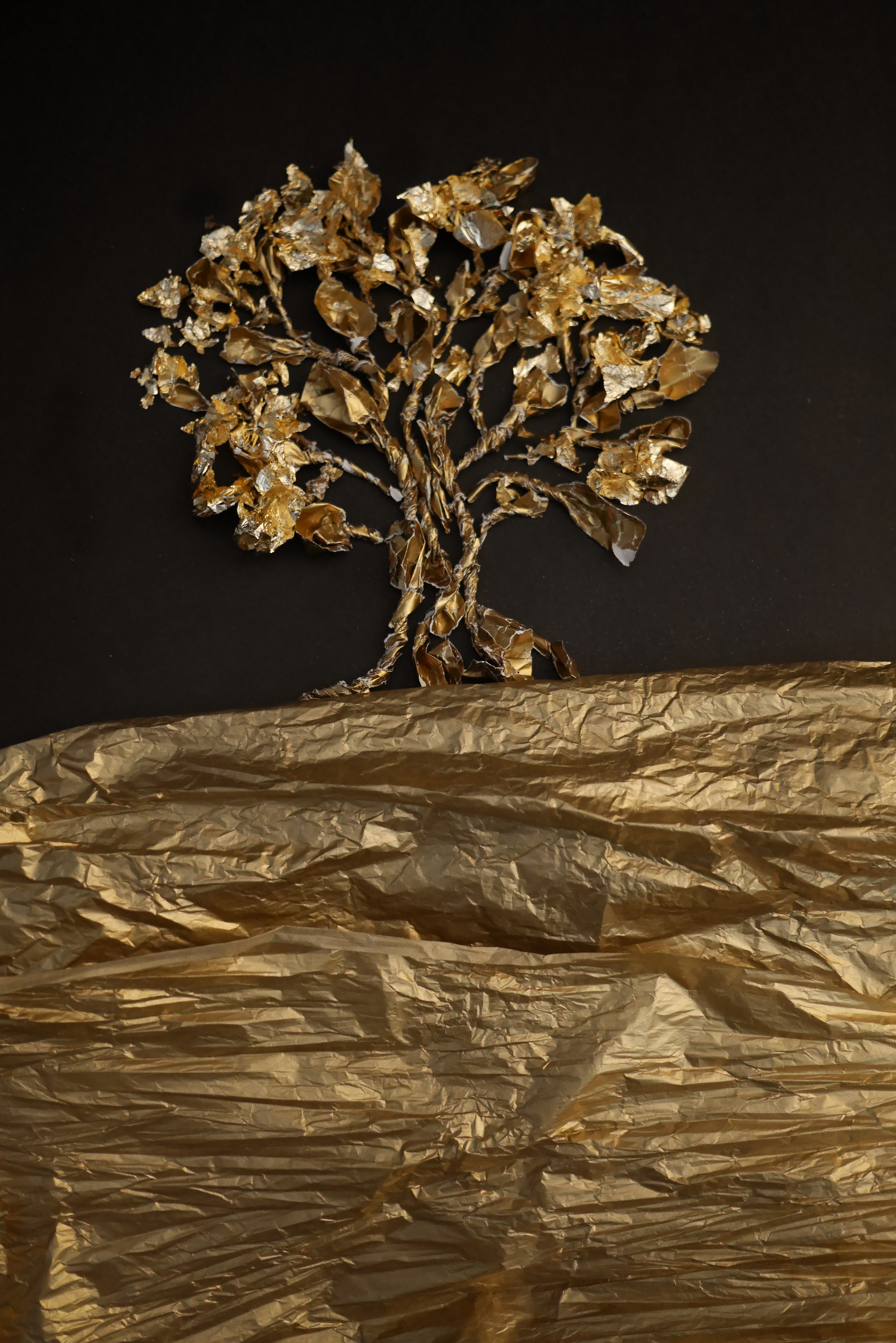 “This has been a week of great anxiety for me, along with everyone else on our planet. These are strange times, difficult to grasp, but I am trying to reassure myself more than ever with the knowledge that the word ‘apocalypse’ in Greek actually means ‘revelation’. The lifting of the veil, the unfolding of things we did not know about before. I am drawing great reassurance from films about fish in the canals in Venice, deer in the streets in Spain, wild ducks in the fountains in Rome. The idea that nature knows how to keep on mutating and changing endlessly to stay alive. If you turn it around – or change your own perspective – what initially looks like ruin, collapse, destruction, ending, becomes a beginning, the start of something new. With all of this whirling around inside me, designing Musica Divina 2020 was bound to be intense.

To compound matters, the soundtrack that Jelle chose was music I discovered when I was pregnant, the track I will always associate with the beginning of life. Over the past ten years, I have always played Bach’s cello suites at times when I need healing. They calm me down, but this time when I started working with them to put the trailer together, I noticed an agitated progression in the music, some determinedly unstoppable force. And it couldn’t get more pertinent than that. In a sense, this Musica Divina feels like the very first one we made together: back then the theme was ‘a new heaven and a new earth.’ These are epic times. Like long ago, when the Earth’s crust shifted, when mountains and rivers were formed and trees were enormous. It is a time of creation, a massive mutation. Or at least that’s how it feels. Primal power. The four elements - earth, fire, water and air.

When I first read ‘Oxygen for the Soul’, I had something very light in mind. I was imagining pretty little things swirling around, but Jelle had the idea of a tree, rooted in the earth. The opposite of climate change. Undoing the damage. Something else that is important to me in this edition is that I notice us instinctively returning to two things in times of crisis. The first is nature: I have never come across so many people in the woods near my home and I have never discovered as many new footpaths as I have done in the past week. The other is culture: all humanity is drawing courage from Italians playing music from one balcony to another, opera singers singing from their own doorsteps, home video recordings by pop stars, streamed theatre plays and concerts and virtual tours of museums. The power of creation, revealing the process of making things, is more relevant than ever before. The fact that beauty can be created.

We have always done this with Musica Divina, and it is my mission to use simple, basic materials to create a new world every time, or at least to suggest one. In the trailer, you see snippets of gold paper swirling around in the air. I had let them fall, but filming made them fly upwards like sparks from a fire (and fire cannot survive without oxygen, by the way). They lie smouldering on the ground as if it were a battlefield, but then they organise themselves into that ever-turning circle. Everything can be turned around. I scrunched up gold paper into round balls that unfolded by themselves, like the buds of big roses. I tore the paper to pieces and the surface cracked, forming a meandering river or a tree. I twisted the paper until it looked like tree trunks, folded it open again and pushed it upwards to make mountains and craters. Finally, I pleated and folded all the little pieces of torn gold paper so that they looked like little seedlings. Like a botanical document: each one a bit different from the others, organic material. You can’t hold back the spring: we are noticing that now as well. While we are all obsessed with the crisis, the weeds are growing and bushes are covered in blossom. I put all the paper seedlings together to make the tree. A tree of life.”

Emilie studied Graphic Design / Typography in Gent. She has been working as a graphic designer since, for festivals, theaters and performing artists. In her designs, form will always follow function. She considers the position of a graphic designer similar to that of a translator, searching for the visual language that goes with the given content, in an intuïtive but strongly structured way. Emilie worked as designer for a.o. Arjan van Dijk Groep, Operastudio Flanders and Middagconcerten van Antwerpen.She made projections for Amaranthus Ensemble, Choir Novecanto and Festival van Vlaanderen and has been drawing live during events several times. Emilie grew up in theatre. She designed sets and costumes for opera performances in Germany, France, Italy and Croatia. In Belgium she worked as a scenographer for Flanders Operastudio, The Flemish Opera and Het Paleis. She is currently working on productions for La Monnaie and L'opera national du Rhin. Emilie has been working as a press photographer, shooting theatrepieces at Rideau de Bruxelles for almost ten years. She recently created campagne images for Concertgebouw Brugge's seasonal brochure.
www.emilielauwers.be