From 16 September to 3 October Musica Divina brings heavenly music to the abbeys, beguinages and churches of the Kempen. With Graindelavoix, Vox Luminis, Raquel Andueza, Lore Binon and many more! Discover the complete programme now on this website!

A second, a minute, an hour, a day, a week, a month, a year, a decade, a century. Human beings try to grasp time but tend to get stuck between the grains of sand in the hourglass. In 2021, Musica Divina will be hurling itself wholeheartedly into the universal clockwork of Chronos, in a contemplation of small eternities.

Lunalia concert in Mechelen on 23 September

The Lunalia concert From De Monte with love will take place on 23 September in Mechelen. The Flemish Radio Choir conducted by Bart Van Reyn, together with the Hathor Consort, will perform the music of Philippus De Monte and William Byrd during this grand concert in St. Rumbold's Cathedral. Ticket sales are via lunalia.be. 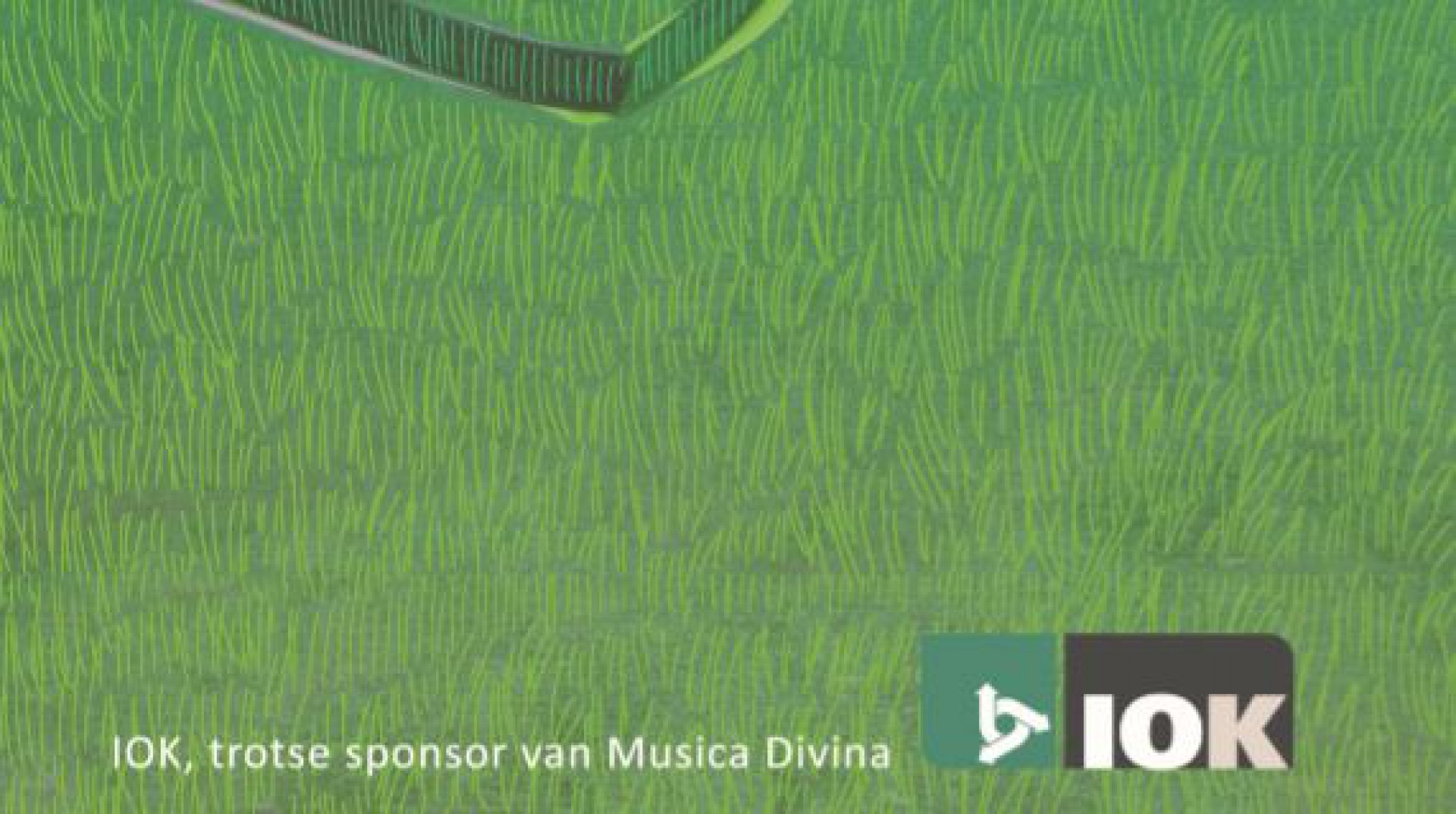 FESTIVAL OF FLANDERS SAYS THANK YOU TO PARTNER IOK