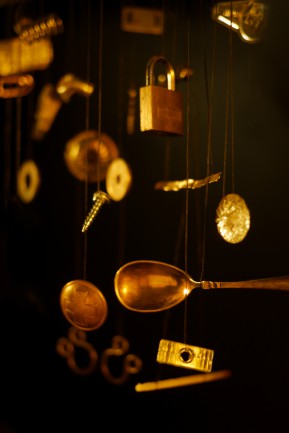 An extra source of inspiration for Musica Divina 2021 was the ‘undated diary’ of the Polish poet Adam Zagajewski. The German translation bears the title Die kleine Ewigkeit der Kunst: ‘the small eternity of art’. It was published in Krakow in 2011 as Lekka przesada, a title that was translated literally in the English version of the book, Slight Exaggeration. The book is a plea for the necessity of art in our modern world. One of the things Zagajewski has to say about music is:

Music reminds us what love is. If someone has forgotten what love is, they should listen to music.

His book continually connects the personal to the general, for example by linking stories from Lviv, the city where he was born, with reflections on Rainer Maria Rilke and Emil Cioran. This balancing on the border between art and everyday life is also apparent when he writes about looking at a painting:

I liked this small eternity; I would have liked to have been part of it, of the dignity of ideal beings. Not only that: I allowed myself to sink into it. Perhaps that enabled me to experience something of the temptation of St Cecilia to a certain extent. But it never lasted long, no, it couldn’t last very long. All too soon, I returned to the other living, hungry monks and we shared our evening meal.

On behalf of the entire festival team, I would like to wish you a heavenly festival,

More information about the Kempen Book of Psalms