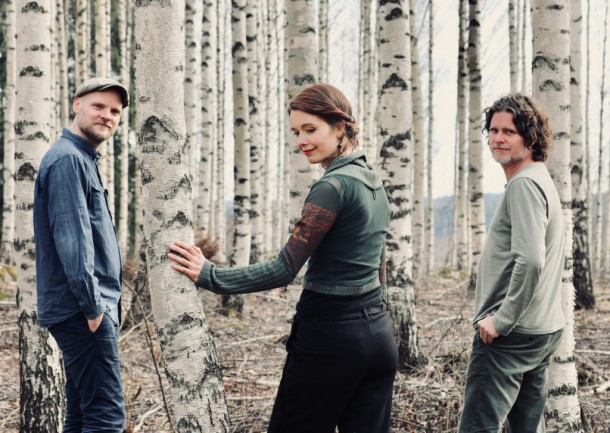 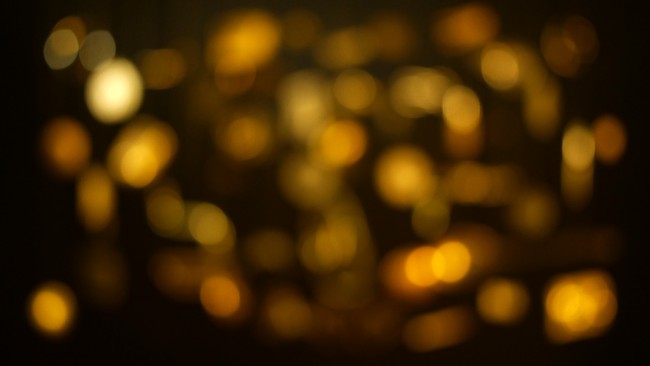 The three prominent musicians in the trio Peltomaa Fraanje Perkola combine the world of Hildegard von Bingen’s music with Perotinus, Gregorian chant and 13th century pilgrim songs on their new album ÆR. They fill the small eternity between this music and their own compositions with a stylish soundscape that will not let you go.