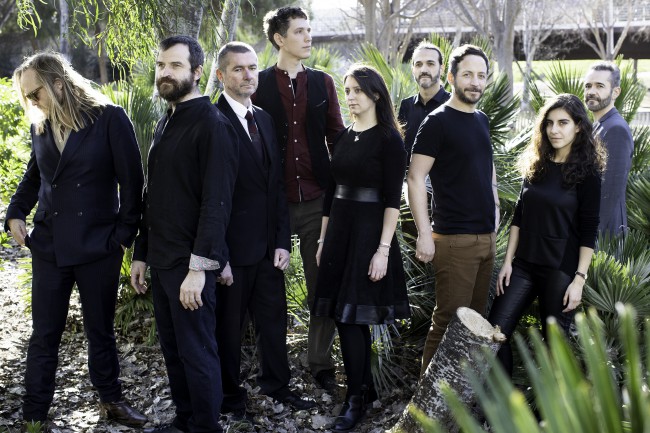 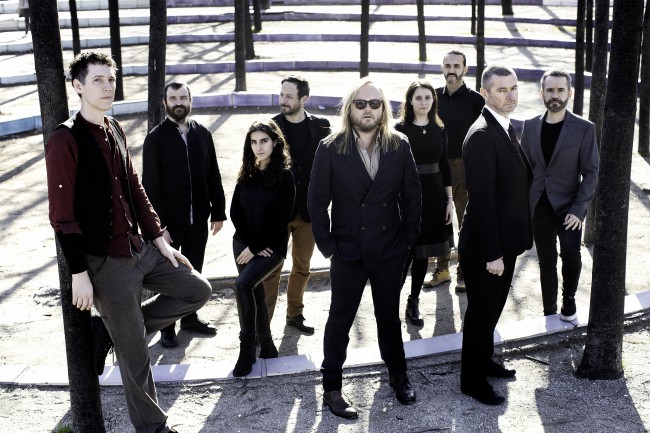 The Antwerp Josquin of 1545, the Undead

Josquin des Prez has been an iconic figure for many centuries. The first memorial to the legendary polyphonist was held in Antwerp in 1545, 24 years after his death. That was when Tielman Susato dedicated his seventh collection of chansons to works ‘entirely’ by Josquin. The collection also contains previously unpublished compositions and works that were thought to have been lost. Some experts doubt that these were really written by Josquin.The performance practice of 1545 certainly offers Graindelavoix the opportunity to present a very different Josquin to the so-called ‘authentic’ one. After all, the 1545 edition makes no distinction between originals and fakes...

SOLD OUT
This concert is sold out, but you can always register for a waiting list by e-mail to kempen@festival.be. We will inform you as soon as places become available.

This concert will be recorded by Klara and broadcast live via Klara, klara.be and the free Klara app.